Note: The names of musicians have been changed but the incidents referred to in this article are all true.

‘Who was that guy you were with last night? I saw him walking you to your car. Your car reg is *** ****’, wrote a mysterious figure on my Myspace back in the day. This person took every opportunity to let me know they knew who I was with and what I was doing pre and post gigs, but if I didn’t post gig dates online, how could I build a fanbase?

That was the first creepy experience. I’ve had many…

Final horror story: I called round to a musician friend’s house and although he was clearly in, he didn’t answer the door. Bemused I went back to my car, when he came to the door and called me in. ‘I’ve had this crazy girl stalk me,’ he explained. She had found out where he lived by basically following him home and turned up frequently on his doorstep as well as cyber stalking him and behaving aggressively to his friends.

Some other musicians I know have been very seriously sexually assaulted. Many have been followed and verbally harassed by obsessed fans.

Sexual harassment in the film industry is big news at the moment. Sometimes music isn’t very safe either. There are several factors that make musicians vulnerable:

I would like to make a few suggestions as to how to keep yourself safe, based on training I once had from the Suzy Lamplugh Trust but also some 20 years of involvement in the music industry.

I must add that there are many great men in the music industry, lest I portray them all as sexists and perverts. My own career has been greatly helped by men who believed in me, supported me and gave me great opportunities. If you meet any person who doesn’t sound like they fit that picture, they aren’t going to take you anywhere, at least not anywhere good.

Please feel free to comment on your experiences below. 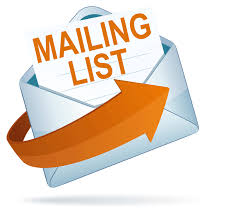 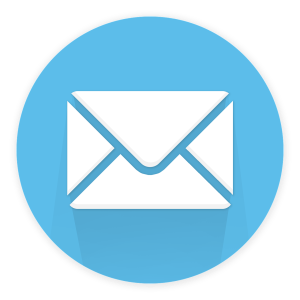